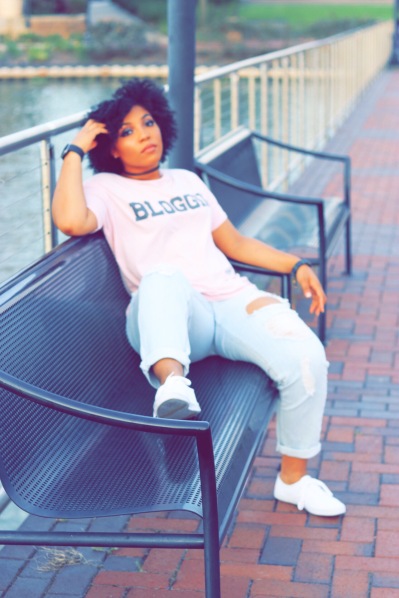 “Sometimes too late is just in time.”

As I’ve said many times before, my dream of being an actress started at a very young age. I used to plan out where I want to be in my career by the age of 21. In my head, I was going to be a huge movie star who inspired young women, just like myself, to never give up on their dreams. I was going to have everything I ever wanted, and by the time I was 30, I would be at legendary status! However, 18 started to creep up on me and I was not making the moves I thought I would be making. Then 20 came around and I felt like I need to start making my way to California now or else! Forget school, forget friends and my family would just have to understand. (Adult Asia thinking back now: Where was I going to live? I also didn’t have a reliable car, so how was going to get around the beautiful state of California where everything is about an hour and a half apart? How was I going to eat or afford to live for that matter? OH OK.) Well, I started googling acting schools in Los Angeles and even applied to a few. Unfortunately, the same thing happened every time and I needed one thing in particular that I didn’t have. MONEY. As you can see I didn’t have a plan at all. I had a goal in mind, but no clear way of achieving that goal. By the time I was 21, I felt like a failure. I felt like it was too late for me to make my dream happen because my plan didn’t work the way I expected it. I thought that in order to be a legend, I had to start at an early age because it takes time for an actress to get to a certain point. During the time of my last play was when I completely felt like my time had passed. I stopped chasing my dream and I became very discouraged all because of the fact that my plan didn’t work. You know, they say if you want to make God laugh, tell him your plans. Well, I’m sure he had a good laugh with me. Here I was at the young age of 21, thinking my life was over and I was way too old to start acting. Years passed and my dream of acting was always in the back of my mind. I’d try to start again, but then I’d convince myself to stop. I’d find it in my heart and realize that’s the one thing I want to do, but then the “reality check” part of me kicked in. Luckily, I’ve been blessed to have some really awesome friends and have met some really cool people on my journey of self-discovery. Each of them has had a hand in helping me shut up the “reality check” part of me, which is also known as the pessimist. You are who your friends are, and if your friends aren’t motivated to achieve goals and elevate themselves, then most likely, neither are you. I’ve learned over time to surround myself with go-getters who tell you when you’re being lazy or simply not doing enough. That has helped me in ways you can’t even imagine. Sometimes my friends ask me, “So, what are your long term and short term goals? What are you doing to achieve your goals? How are you going to make a difference in three months?” That’s the kind of people I want to be around! During the time I gave up on my dreams for a moment, I hated being asked those questions because I had no plan. However, I ended up asking myself those same questions and more, and it helped me realize so much about myself and my journey. You can’t put a time limit on yourself. You can strive to complete something by a certain time, but you can’t get discouraged if it doesn’t work out that way. We’re not on our time, but we’re on GOD’s time and he’s going to make something happen when he’s ready and when he knows that we’re ready. I can honestly say, at the age of 21, I wasn’t ready. I had so much to learn about myself and what I’m good at. Well, I’m a creator. I love to write, inspire and entertain. I plan on doing all three of those things on my upcoming Youtube series. My time wasn’t up at the age of 21 and it still isn’t. I feel as if it’s only begun! So please everyone, don’t ever feel like it’s too late to accomplish anything. If we’re still breathing, then we still have time!

Poetry, music, theater, and movies have always intrigued me, and all things artistic live at the core of who I am. I've always kept a composition notebook at my side at all times whether that be for journaling, writing music or writing my ideas. At some point, I realized that what I was searching for to express myself had been there all along in my writing. I hope to inspire and invoke thought into each and every one of my readers. Blessings! View all posts by Asia Bradley

4 thoughts on “Trust the Process”

WOULD YOU BE ABLE TO DATE A MAN WHO ISN’T ON THE SAME LEVEL AS YOU?